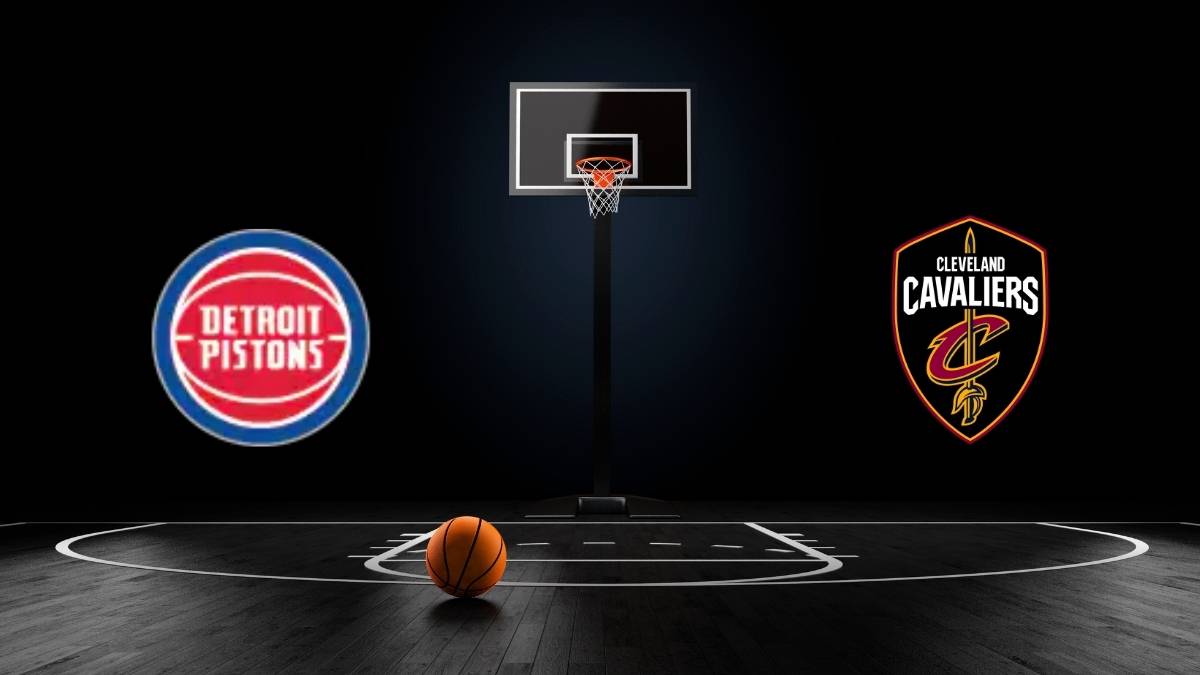 The Detroit Pistons are set to face rivals the Cleveland Cavaliers on Friday, November 12th at 7:30 PM (ET). The Pistons go into the game 2-9 after a fairly comfortable win over the Houston Rockets on Wednesday night. Though, the Cavaliers are 7-5 for the season so the Pistons are going to be the heavy underdog.

The win also came against a young Rockets team that looks like the worst in the league this season so we’re not expecting much from the Pistons on Friday night. It’s going to be much harder, but hopefully getting that win on Wednesday would have given some much-needed confidence.

Let’s take a look at the Pistons vs. Cavaliers preview for both teams as well as give you our predictions for the game.

The Pistons fought hard for their second win of the season on Wednesday against the Houston Rockets. Both teams went into it with only one win and it turned out to be an exciting game. The two first pick rookies Cade Cunningham and Jalen Green went head to head and whilst Green scored more points, the Pistons won the game. Both rookies showed why they were among the first picks, and it looks like Cunningham is finally getting into his groove. The Pistons were the more-rounded team with Grant and Saddiq Bey supporting the rookie.

But, facing the Cavaliers is going to be an even harder test who has third pick Evan Mobley who has slotted into the Cavs team nicely. They look like the more complete side and one that is competing for the Eastern Conference whilst the Pistons’ main aim at the moment is to get off the bottom.

The Cavaliers go into the game on a one-loss streak after losing 94-97 to the Washington Wizards who remain tied at the top of the Eastern Conference with the Bulls. It was a tight game, the Cavaliers will be annoyed to have lost that, especially as it was a late three-point shot that won the game.

So, we expect them to go full throttle against the Pistons to get back on that winning streak. The loss definitely wouldn’t have made them lose any confidence.

The Cavaliers still have injuries though, Sexton, Love, and Markkanen are all out. Still, with Mobley looking like he could pick up rookie of the year and Allen alongside there’s plenty of power left in this Cleveland team to upset the Pistons.

Who is going to win this local rivalry? Our money is on the Cavaliers (-3.5).

Even with key players missing, the Cavs should come out on top. Although, if the odds are good enough we might look at betting the Pistons Moneyline. Remember though, the Pistons travel to the Rocket Mortgage FieldHouse arena which won’t be a friendly atmosphere for the away team. 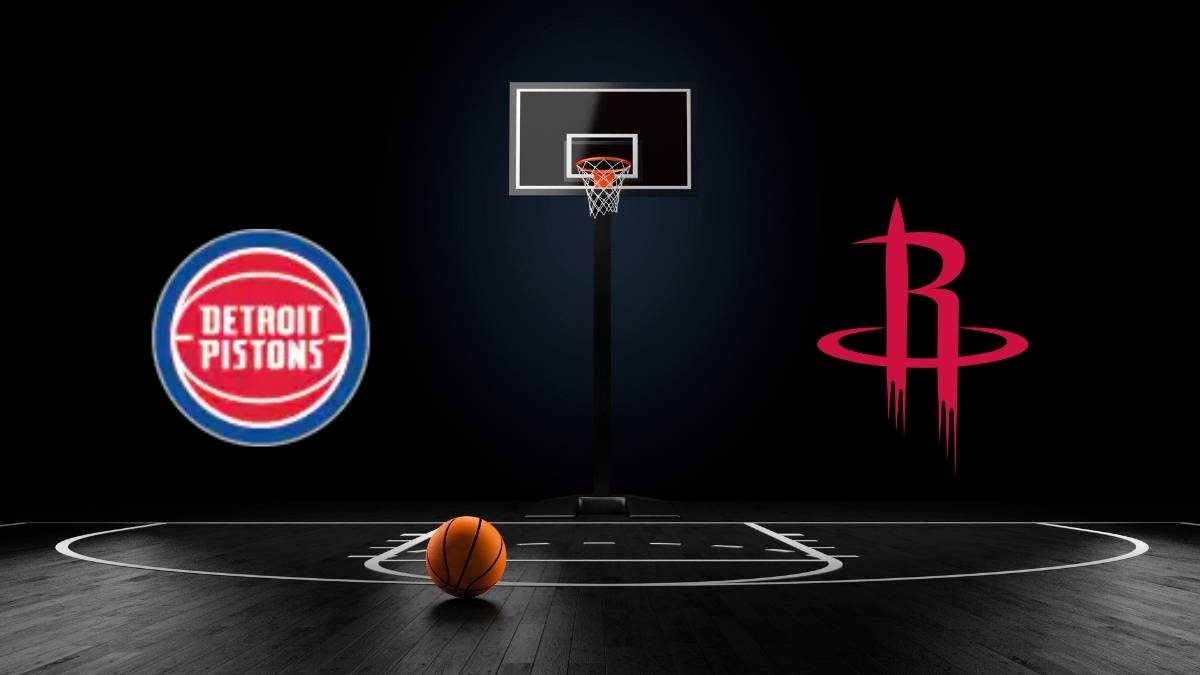 The Detroit Pistons come up against the Houston Rockets on Wednesday night and both times will be fighting for the win. The Pistons are 1-8 whilst the Rockets are 1-9 before going into the game. The Rockets are on an 8 game losing streak so they’ll be hoping to change this on Wednesday.

The Houston Rockets started in 1967, formerly San Diego Rockets, San Diego. Today, the team is a member of the NBA’s Western Conference Southwest Division. It bases its home games at the Toyota Center, Downtown Houston.

The Rockets pride themselves on Moses Malone, James Harden, and Hakeem Olajuwon. In four MVP awards, the players have come up as the NBA’s MVP. Furthermore, the Rockets are renowned for their advanced statistical analytics. Before general manager Daryl Morey’s exit, the team applied advanced analytics in gameplay and player acquisitions.

The Rockets entered their NBA’s 55th season (2021-22) on October 19, 2021. The team’s All-Star guard, James Harden, took an exit after the 2020-21 season. The new season saw Jalen Green’s drafting from the G League. Usman Garuba and Josh Christopher also made the lottery pick in the 2021 draft.

The Detroit Pistons started in 1937, formerly Fort Wayne Zollner Pistons. Then, it was a semi-professional Indiana team. Today, the team is a member of the NBA’s merged league. It bases its home games at Little Caesars Arena, Midtown, Detroit.

The Pistons pride themselves on Joe Dumars, Isiah Thomas, Chauncey Billups. The players came up in four MVP awards as the NBA’s MVP.

The Pistons 2021-22 season is their franchise’s 81st; it is also their NBA’s 74th season and their Midtown Detroit’s fifth. The team’s 2021 draft had Cade Cunningham as the point guard. JT Thor made the power forward. Furthermore, Isaiah Livers took the small forward. Finally, Luka Garza took the center.

The Rockets vs. The Pistons

The Houston Rockets will take on the Detroit Pistons on November 10, 3.30 AM, at the Rocket’s Toyota Center.

The Rockets hold a record of 18 wins. On the other hand, the pistons have ten wins.

The two teams tie in a challenging feat. The Pistons have been at the top of their game in their last matches. The team holds an 11.11% victory record. Similarly, the Rockets have shown grit this season; they hold a 10% victory record. The November 11, 2021 match will have more answers to the season’s performance and outcome.