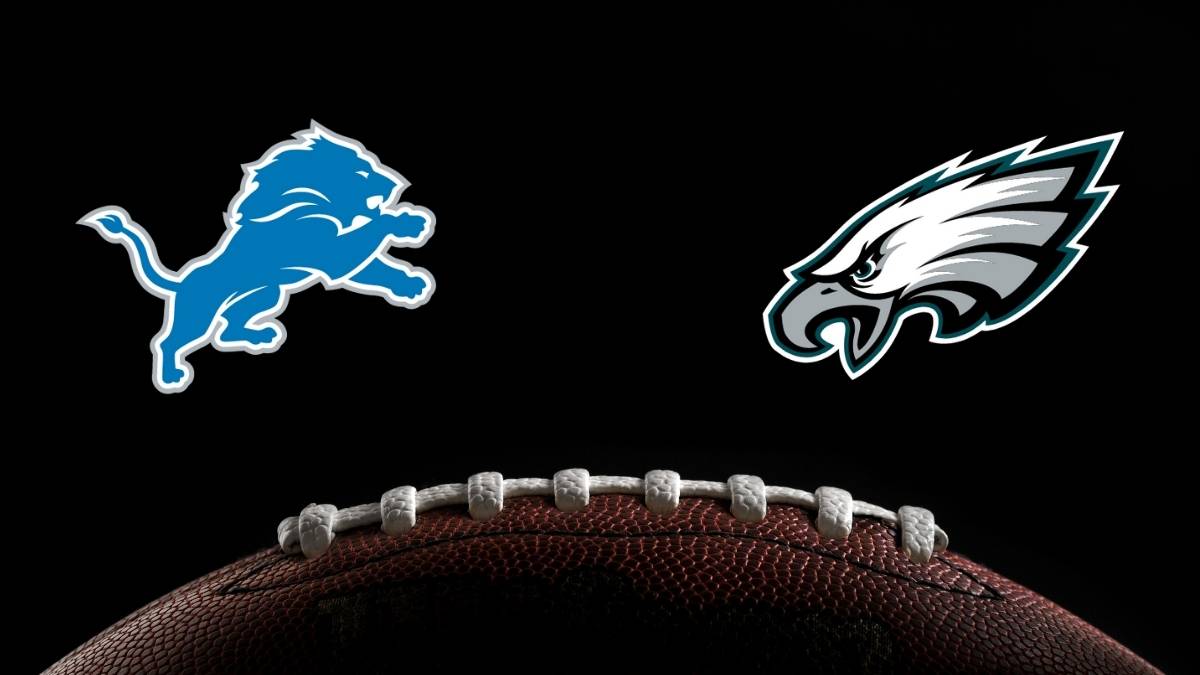 The Detroit Lions and the Philadelphia Eagles start Week 1 at Ford Field in Detroit. Both teams will want to make the best start, especially the Lions after a poor campaign last season. They’re a different team from last season so should be more of a threat to the Eagles, having lost 44-6 to the last time they met.

In the three preseason games, both teams’ records were 1-2. Both teams will now start their first team players, Hurts will be trying to help his team score more throwing points. The Lions quarterback, Jared Goff, will be wanting to give a better performance in his second season, especially after seeing his old team, the LA Rams, win Super Bowl LVI.

This Sunday, these two teams will face off in what is sure to be an exciting matchup. The Lions will be looking to start their season on a high note, while the Eagles will be looking to prove that they are still a force to be reckoned with in the NFL.

Keep reading for team news as well as our Eagles vs Lions prediction at the end of the article.

The Detroit Lions take on the Philadelphia Eagles in the first NFL matchup of the season on Sunday. Both teams had mediocre preseasons, both 1-2, though take into consideration that not all first-pick players played in these games.

The Eagles made it to the Playoffs in 2021, but couldn’t get passed the Buccaneers so they’ll be wanting to go further this season. This could spell trouble for the Lions who come up against a tough opponent in Week 1.

When these two met last season the Eagles embarrassed the Lions winning 44-6. This year we feel it’s going to be closer, but we still can’t see the Lions getting the win even at Ford Field.

Our Eagles vs Lions prediction is Philadelphia Eagles -7.

You might be thinking that’s too high, but this Eagles offense looks to strong for a weak Lions defense. We think Goff will have to work some unreal magic to see this scoreline switched round the other way. 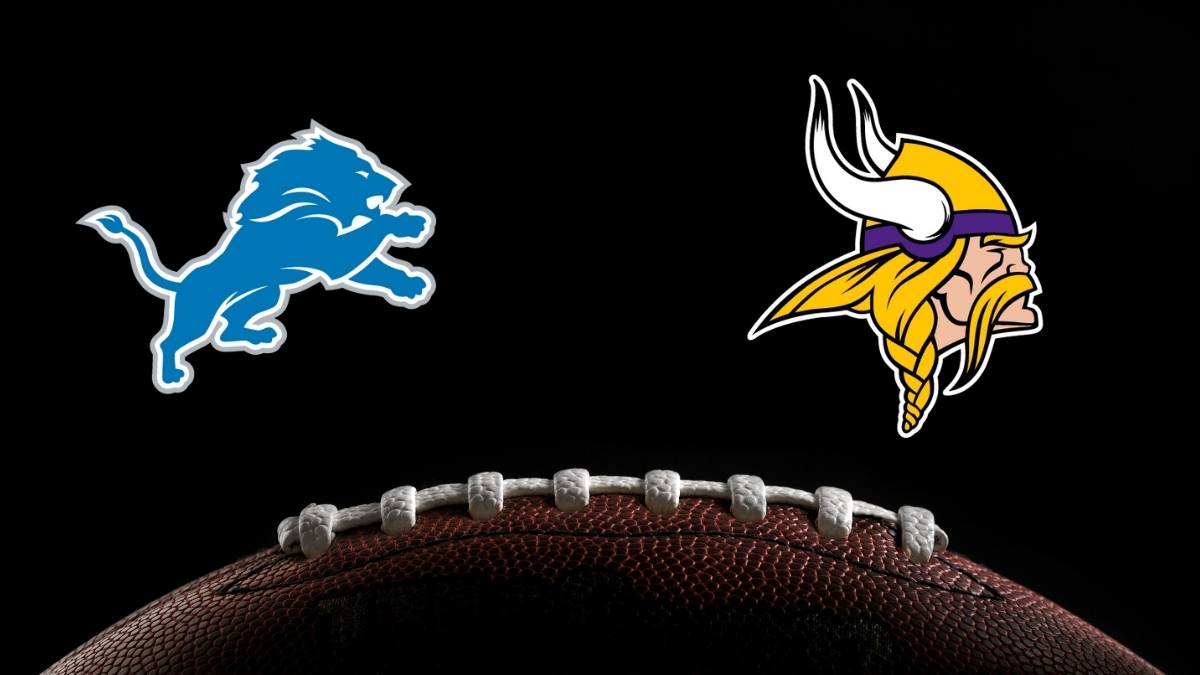 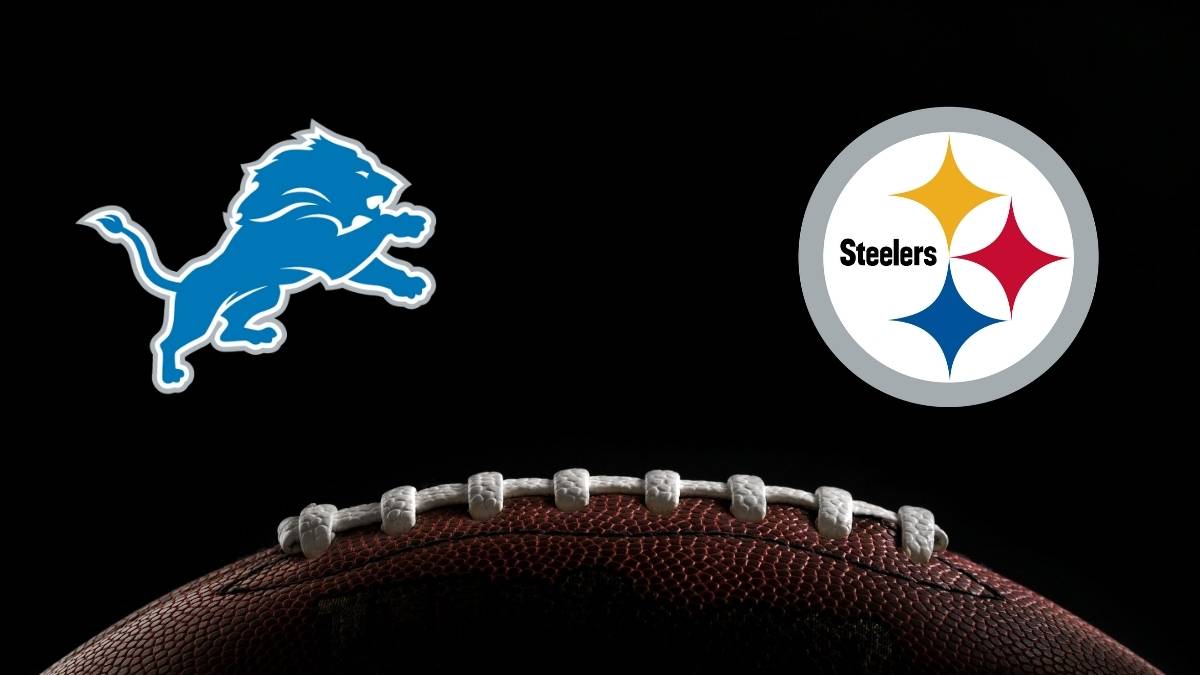 The Detroit Lions and Pittsburgh Steelers are set to face off in their third preseason game of the summer before the start of the season on the 11th of September. While the game is ultimately meaningless in terms of the regular season standings, it provides an opportunity for each team to see where they stand before the games start to count.

The Lions are coming off a disappointing season in which they failed to make the playoffs, but they are hopeful that their young core of players can help them turn things around.

The Steelers, on the other hand, are coming off a strong campaign in which they made it all the way to the AFC Championship game.

Both teams will be eager to get back on the field and compete, especially the Lions after they defeated the Indianapolis Colts 27-26 in the previous preseason game. The Lions narrowly lost to the Atlanta Falcons in their opening preseason game 27-23 making them 1-1 going into this final preseason game.

One player that won’t feature in this final preseason game is quarterback Jared Goff. He did feature against the Falcons, but the Lions coach doesn’t want to risk him picking up an injury before the start of the season. He said:

“You know, I don’t see Goff playing, and he’s not going to talk me into it,” Campbell said at his Monday press conference. “I told him that this morning, so he’ll know my conviction. But I do see the starters playing.”

When it comes to picks for this game, I’m leaning towards the Steelers. They have more experience and talent on both sides of the ball, and I think that will give them the edge in a close contest. However, it is preseason, so anything can happen.

What I will say is that if the Lions can take this preseason form into the competitive games then they might not end up second to bottom like last season. Only the Jacksonville Jaguars had a worse record than the Lions. 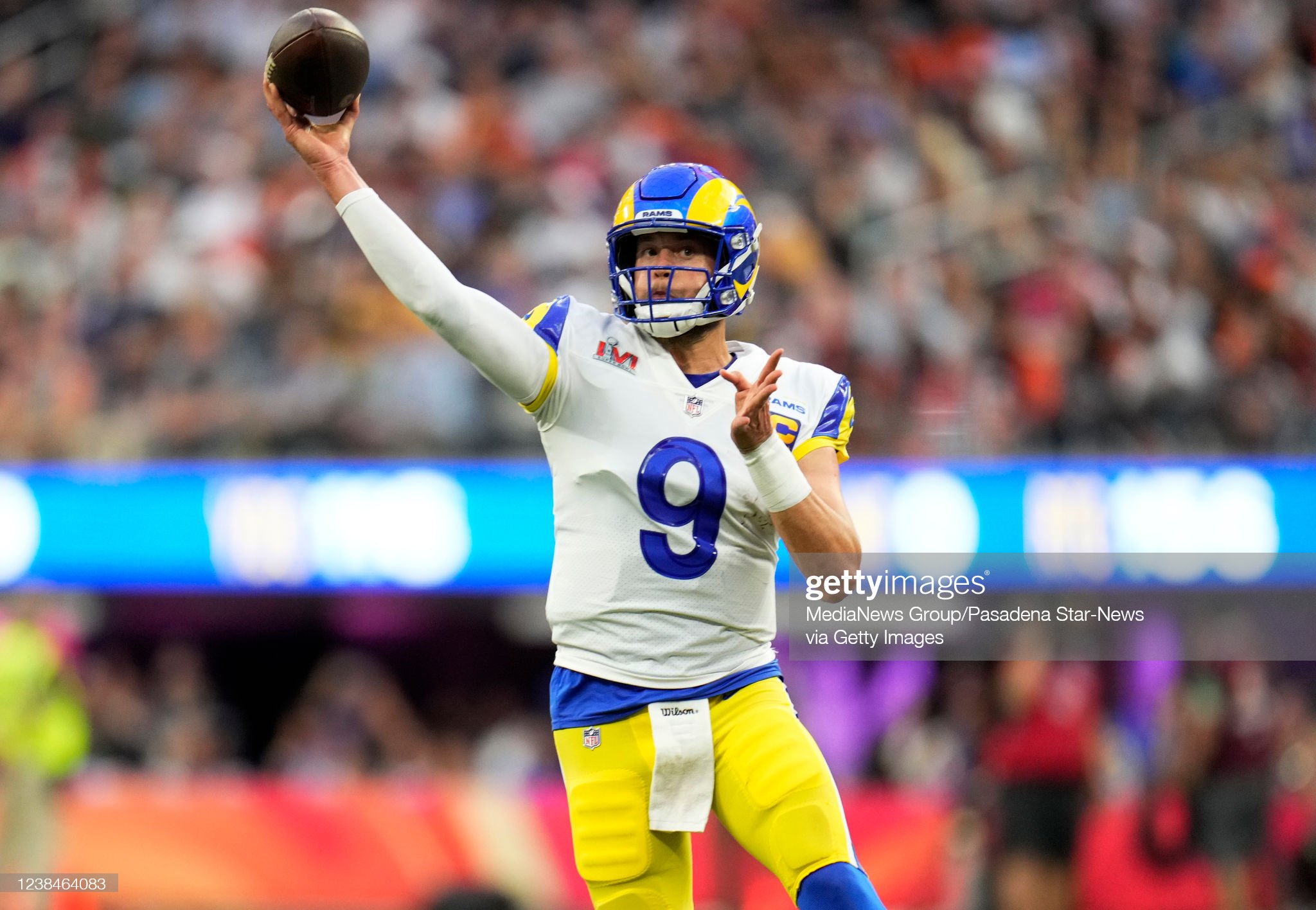