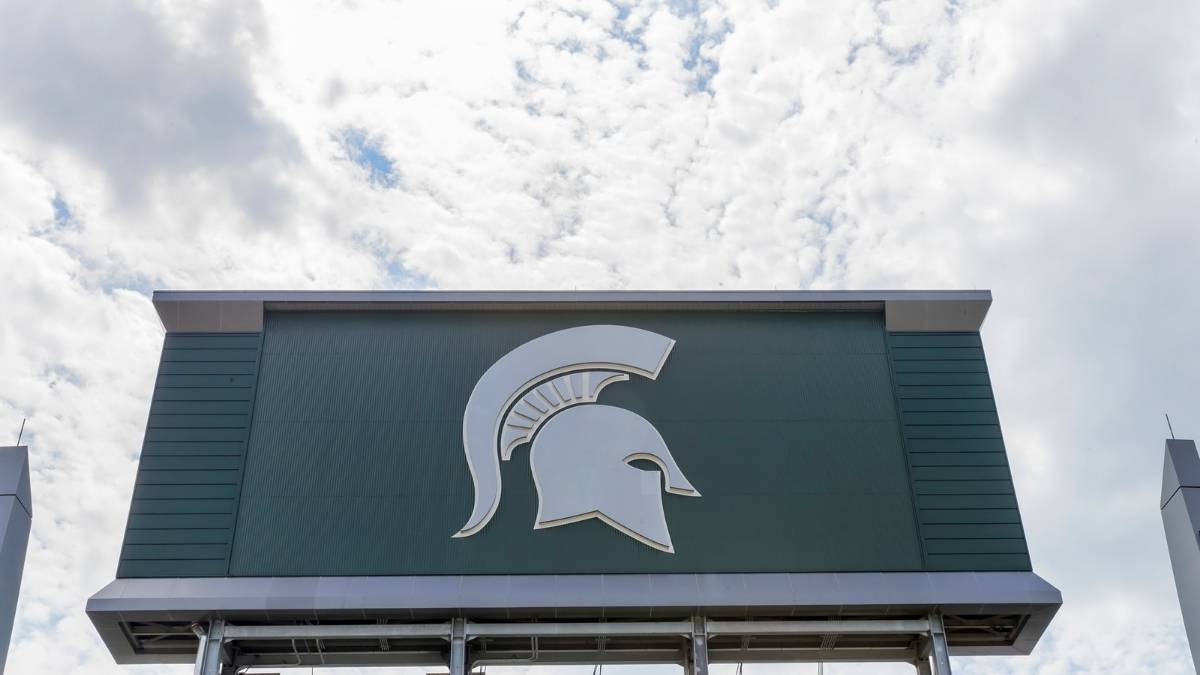 Caesars has announced a deal that will see them become the exclusive betting partner of Michigan State University (MSU) sports. This is possible as Michigan’s gambling laws are some of the most lenient in the country, allowing fans to bet on college sports.

The deal gives Caesars the right to use MSU sports assets like the TV signage in basketball games. Other aspects of the deal include VIP experiences for the games and these will be awarded to Caesars players via its loyalty program. There will be many fans wanting to get these VIP tickets for the MSU vs Wolverines football and basketball grudge matches.

Caesars is obviously paying for all the exposure that they get, but as it’s an exclusive deal, other Michigan sportsbooks won’t get the same opportunities. Here’s what Eric Hession of Caesars Digital had to say on the deal.

“Michigan State has a proud tradition of excellence and partnering with an internationally recognized brand in college athletics is a great opportunity for us,”

“The Spartan fan base and alumni network is passionate and well-established across the country.

“We look forward to building upon our connection with them while strengthening the legacy we hold in the state of Michigan and advancing scholarship opportunities through this partnership.”

Caesars didn’t deal directly with MSU, as the company Playfly Sports, owns the third-party multimedia rights to MSU sports. This is what the president of Playsly Sports, Christy Hedgpeth, commented on the agreement.

“The rapidly expanding interest around gaming in the college space has pushed us to create strategic opportunities for our college properties that not only provide impactful gaming education resources but also significant opportunities to drive new sources of revenue,”

“Connecting Caesars’ iconic brand to MSU’s passionate community of students, fans and alumni is a perfect fit and another example of how partnerships like this are creating tremendous benefits for all parties involved.”

This isn’t the first time Caesars has partnered with a college as they already have a similar agreement with Louisiana State University. We expect to see more of these deals from Caesars as well as other US betting giants.

The lesser-known PointsBet also has deals in place with two more universities, the University of Maryland and the University of Colorado Buffaloes. With more states legalizing sports betting, the more deals we’ll see. Will BetMGM Michigan and DraftKings make the same play as Caesars and PointsBet? 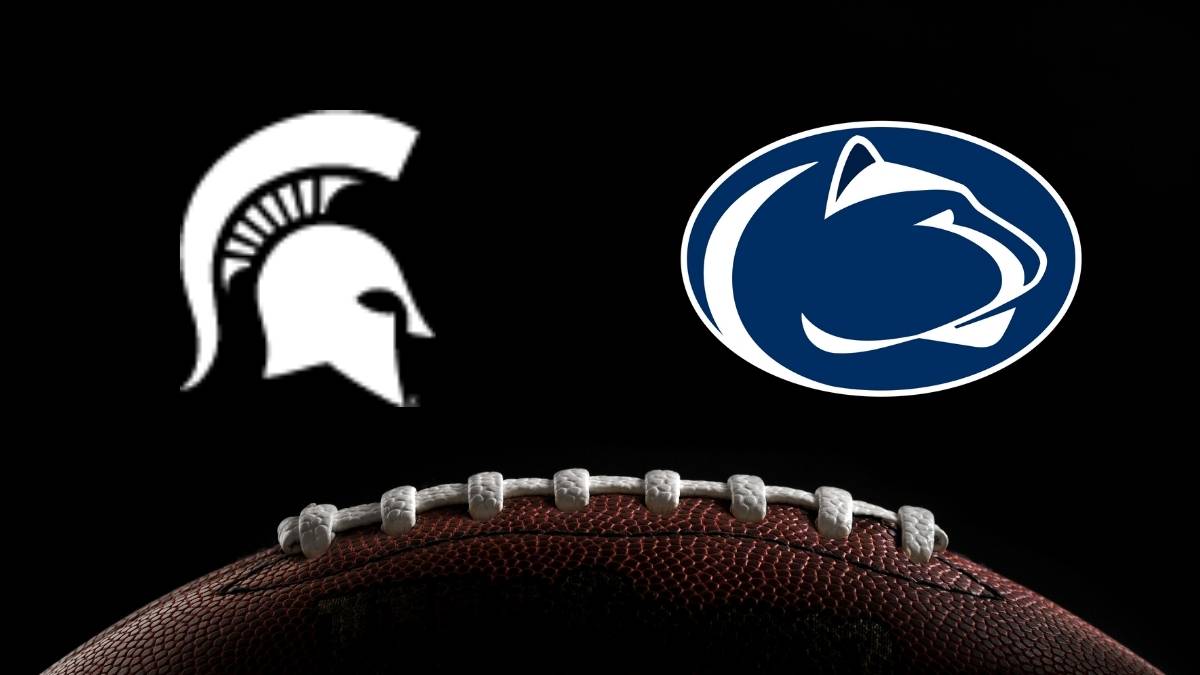 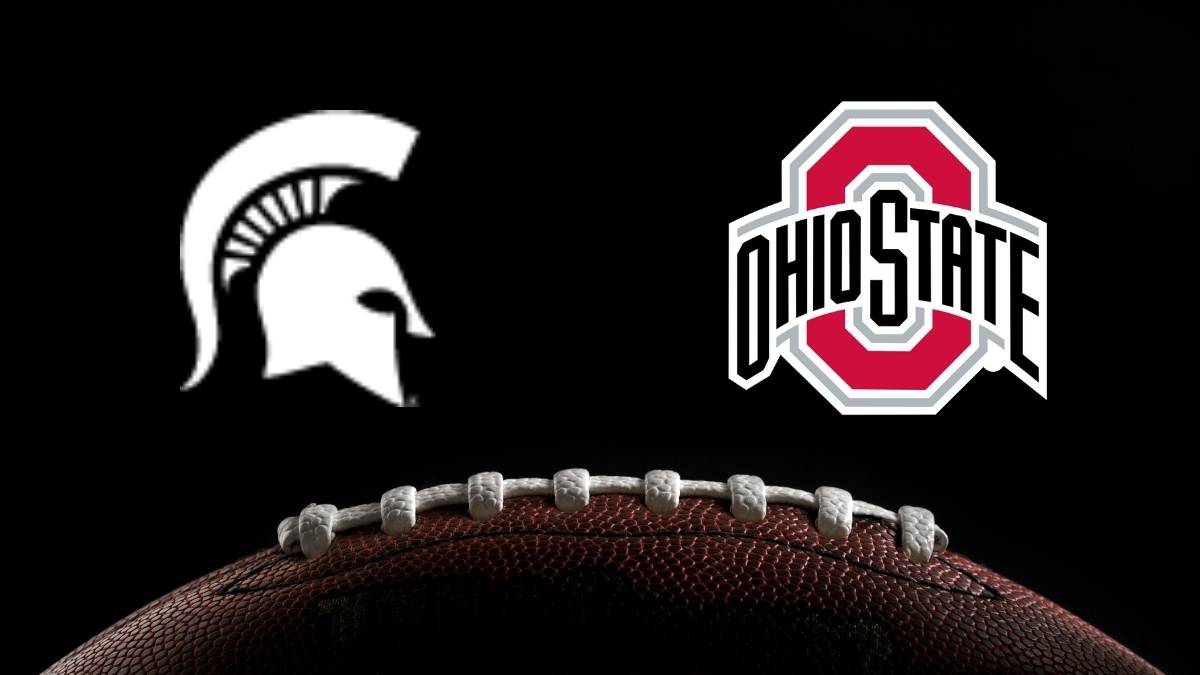 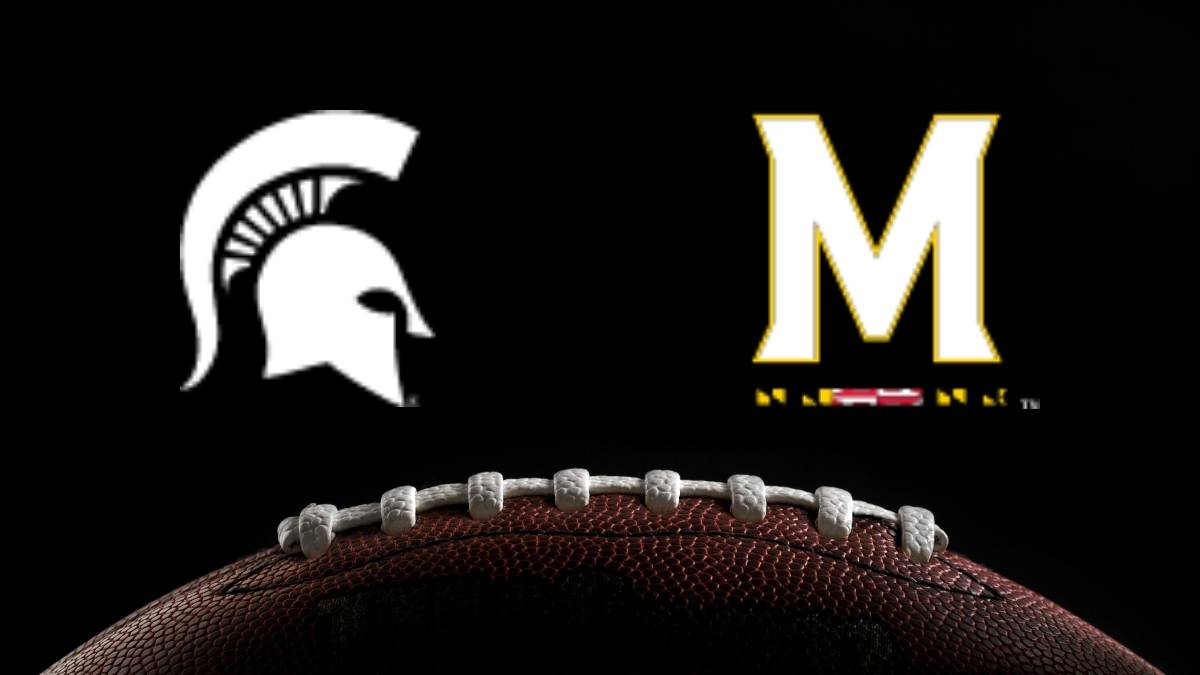