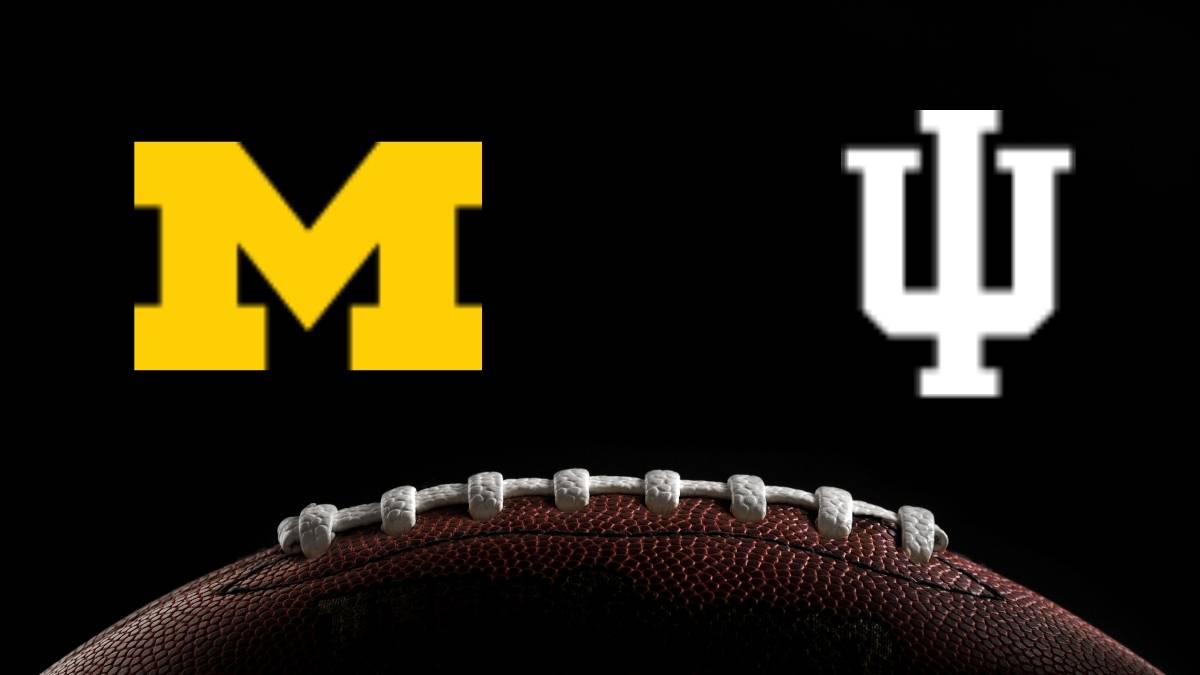 It’s difficult to be optimistic as a Michigan Football fan right now. This is especially true after the Wolverines’ heartbreaking defeat to Michigan State last Saturday. On a positive note, Saturday is fast approaching, as is the game against the Indiana Hoosiers. This Michigan football squad, according to Jim Harbaugh, will be ready to play.

The Wolverines recognize that they squandered chances last time out and that even if they weren’t given a “fair shake,” as Harbaugh put it, they might have left East Lansing with a win.

However, the season isn’t done yet. Not at all. The Michigan football team is 7-1 and rated tenth in the Associated Press poll. In the College Football Playoff, Michigan should be in the top ten.

The Wolverines should be at the top of the College Football Playoff rankings, giving them a chance to play in a large bowl game and an outside shot at the playoffs if they win it.

Carrying a grudge from last time out, this team should be fired up to defeat the Indiana Hoosiers. Last year’s team was the first in decades to lose to Indiana. Now it’s time to make amends and exact some retribution!

The Indiana Hoosiers will try to avenge a 38-35 loss to Maryland in their most recent meeting. Because Michael Penix Jr. is still out with an injury, Jack Tuttle and Donaven McCulley are tipped to fill in at quarterback.

Wolverines Thirsty For A Comeback

The Michigan Wolverines will attempt to avenge a 37-33 loss to rival Michigan State in their last meeting. Cade McNamara has passed for 1,498 yards, seven touchdowns, and two interceptions on 63.2% passing.

Blake Corum leads the team with 774 running yards and ten touchdowns, while Hassan Haskins has 661 rushing yards and ten scores. Cornelius Johnson leads Michigan’s receiving corps with 348 yards. Erick Ali, Daylin Baldwin, and Mike Sainristil each have 200 yards or more this season, and three other Wolverines have at least 100 yards.

Michigan football is 5-2 against the spread this season. The only other time the Wolverines failed to cover the spread came against Rutgers at home.

The Hoosiers scored 28 points in four games against Iowa, Michigan State, Penn State, and Ohio State. While their quarterback has been injured, the offense is in desperate need of skilled players, and the defense, while not bad, is slowly crumbling.

We forecast that the ferocious Michigan team will take its frustrations out on the Hoosiers, with whoever is at quarterback bearing the brunt of the blame.