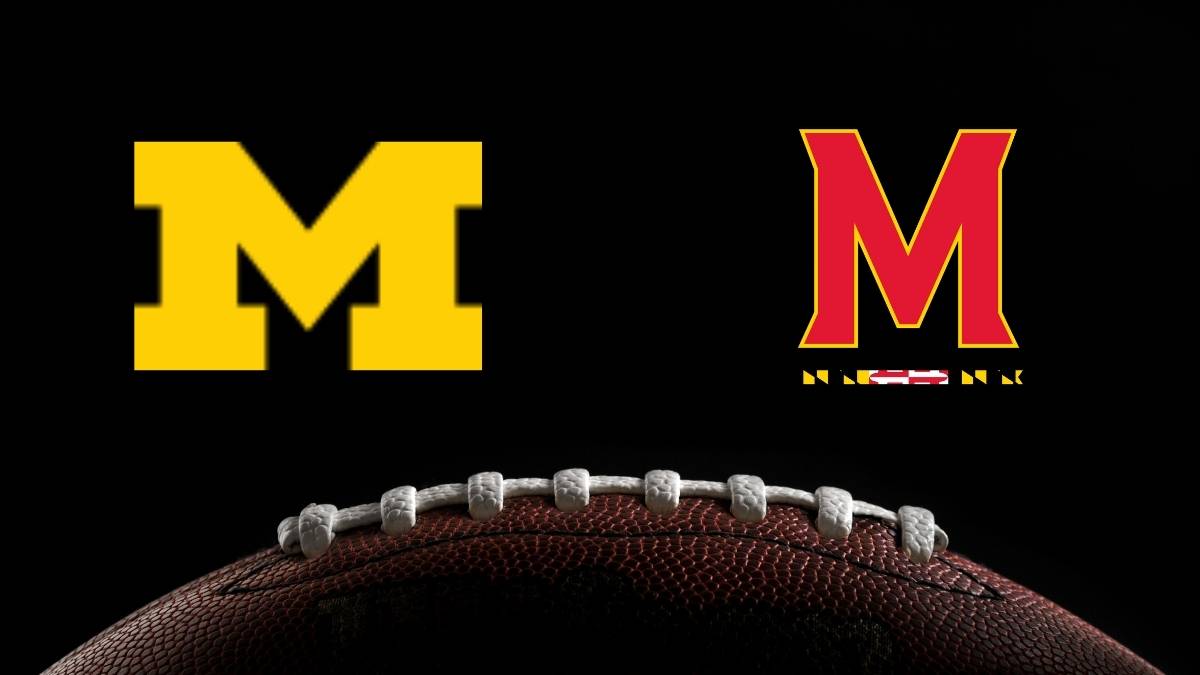 Since a 37-33 loss against Michigan State on Oct. 30, the Wolverines went on a two-win streak, making that their only loss of the season. Last Saturday, Michigan Football beat Penn State 21-17 as a 2.5-point underdog, keeping optimism alive in the East Division.

The Terrapins are hoping for a third time lucky as they try to win their sixth game and qualify for a bowl game.

Since November 2014, the Michigan Wolverines have gone 5-1 against the Maryland Terrapins, and they’ll get another chance to win this Saturday. At 3:30 p.m. ET Wolverines and Maryland will square off in a Big Ten match-up at the Maryland Stadium. The Wolverines are looking to extend their two-game winning streak.

Meanwhile, the Maryland Terrapins were thrashed 40-21 by the Wolverines’ biggest rivals, Michigan State Spartans. Taulia Tagovailoa, the quarterback, had a disappointing game, getting one interception and fumbling one. With an anticipated 15-point margin of victory, the Wolverines are the favorites in this one.

Head-to-head match up between Michigan and Maryland

Michigan leads the series 8-1, with a 38-7 victory at College Park the last time these two teams faced. Maryland’s lone victory in the series occurred on Nov. 22, 2014, when the Terrapins defeated Michigan 23-16 in the Big House in the inaugural Big Ten conference game between the two teams. Here is a brief history of the matchups:

Michigan has had 49 offensive plays of 20 yards or more (29 passing, 20 running), or about five per game. The offense has scored in 34 of 40 quarters of play, including nine touchdowns of 50 yards or more.

Looking ahead to the next match, Michigan should be concerned though, but we believe they will be able to win against a Maryland club that has lost five of its last six games by double digits.

Maryland ranks in the lower half of the country in rush defense, which is the primary mode of attack for Michigan’s offense, which ranks 13th in the NCAA this season.

On the opposite side of the clash, the Terrapins’ attack will be plagued by dubious decision-making from quarterback Taulia Tagovailoa, as the team ranks 117th in turnover margin. Against a middle-of-the-pack Maryland offensive line, Michigan defensive end Aidan Hutchinson will wreak havoc in the backfield.