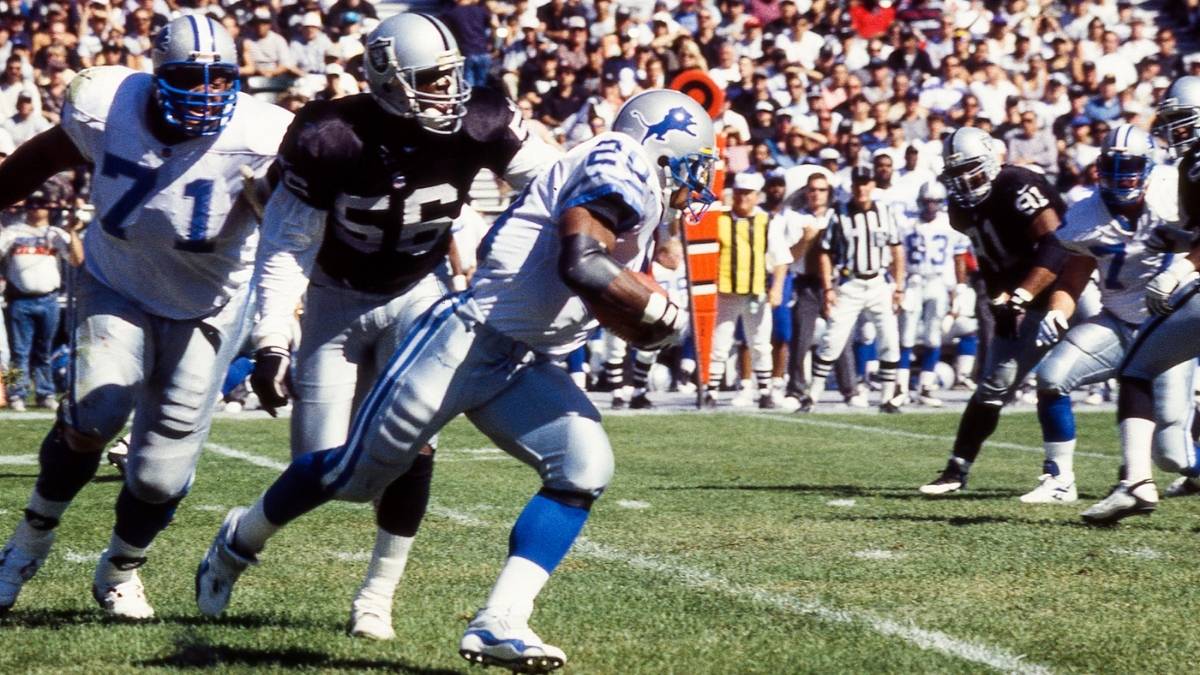 This season, the Detroit Lions were projected to lose a lot of games. They were supposed to lose all of them, according to the bookmakers. And they’ve lost all eight games so far.

Recently at home for their most winnable game to date, a duel against an Eagles squad, they were thrashed 44-6. This was their worst loss against a losing club in franchise history. The Eagles had been sputtering coming into the game, which was so comprehensive and depressing that the score of 0-17 showed up, bringing back horrible memories.

On Thanksgiving, the Chicago Bears (3-6)

Perhaps it says something about the Lions that their best chance for a win remains against a squad that has previously defeated them. But they stayed in there in that game, and if it hadn’t been for some amazing red-zone mishaps, they would have won, and now they’ll face the Bears at Ford Field in a short week.

Plus, the Bears, who have lost four in a row, aren’t wonderful. Since beating Detroit a month ago, that squad has only won one game, and Matt Nagy’s job might be jeopardized at any moment.

In Minnesota a few weeks ago, the Lions had led to the final buzzer, only to see another field goal sail between the uprights with zeros on the clock. The Vikings are now on the verge of collapsing, having lost two consecutive games with an offense that can’t sustain drives and a defense that can’t get off the field.

They’ll also be returning from a holiday to San Francisco on the West Coast. There won’t be many better chances for the Lions to win than this.

It is unfair to ask anyone to travel during the holidays to watch the Detroit Lions. On the other hand, this may be one of the last chances to watch Detroit win a game this year.

Yes, the Falcons have won three of their previous four games, but they have done so against the Dolphins, Jets, and a Saints club that has recently lost its quarterback.

They also had some defensive difficulties in Arthur Smith’s debut season. Including a third-down conversion percentage of 47.9%, which ranks in the lowest three in the league. Meanwhile, they have the lowest sack rate in the league. Atlanta is a team that gets to the quarterback the least.

Sunday’s game against the Steelers (4-3)

Pittsburgh has gone on a four-game winning streak after winning only one game in the first month of the season. In that sense, catching the Steelers is a tough break.

However, those players will be on a short week after facing Chicago on Monday Night Football, whereas the Lions will be well-rested after sitting idle the previous week. It’ll be interesting to see how the Lions react to Dan Campbell’s approach to the bye. 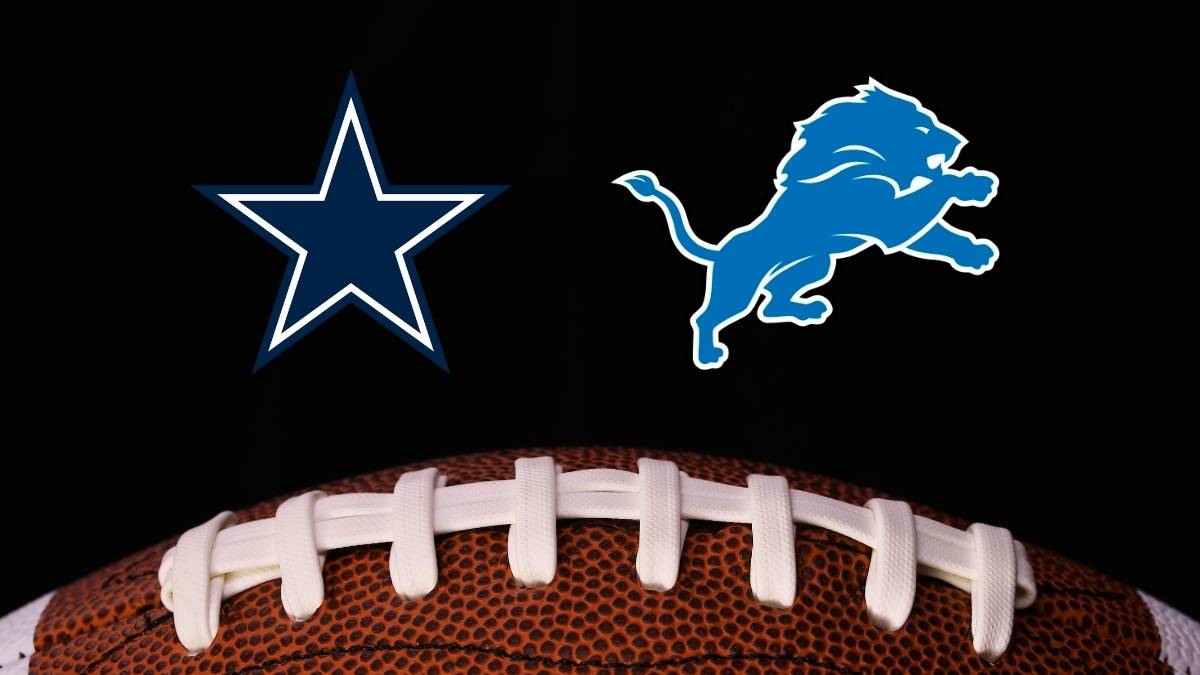 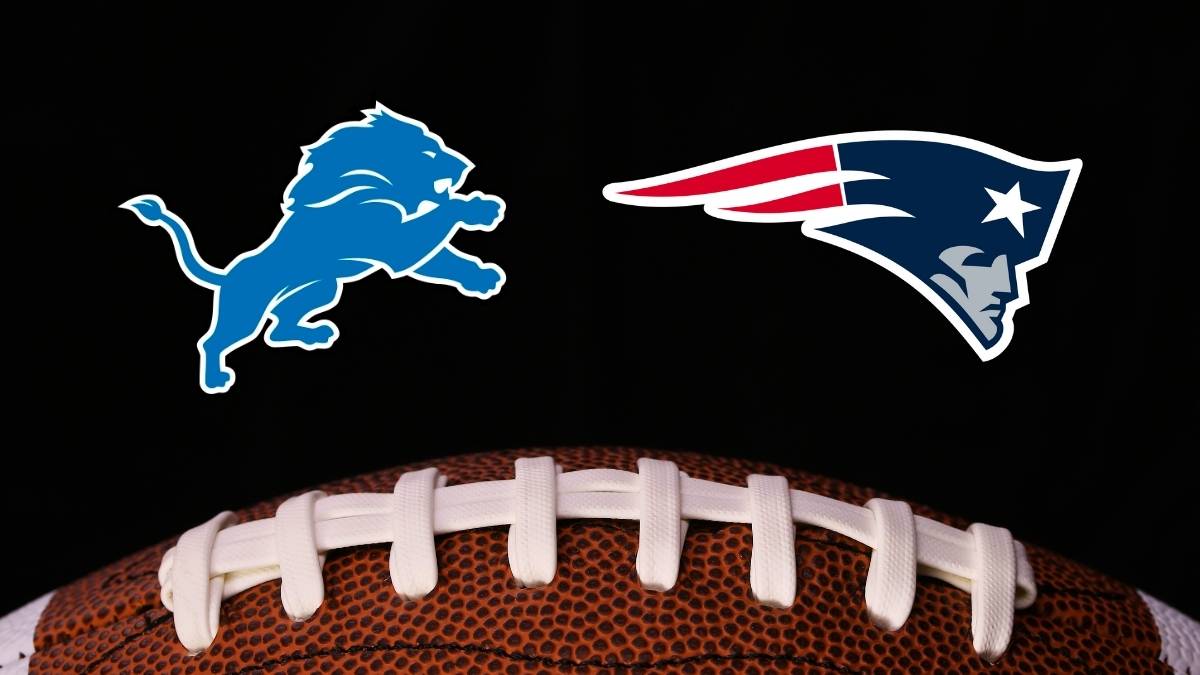