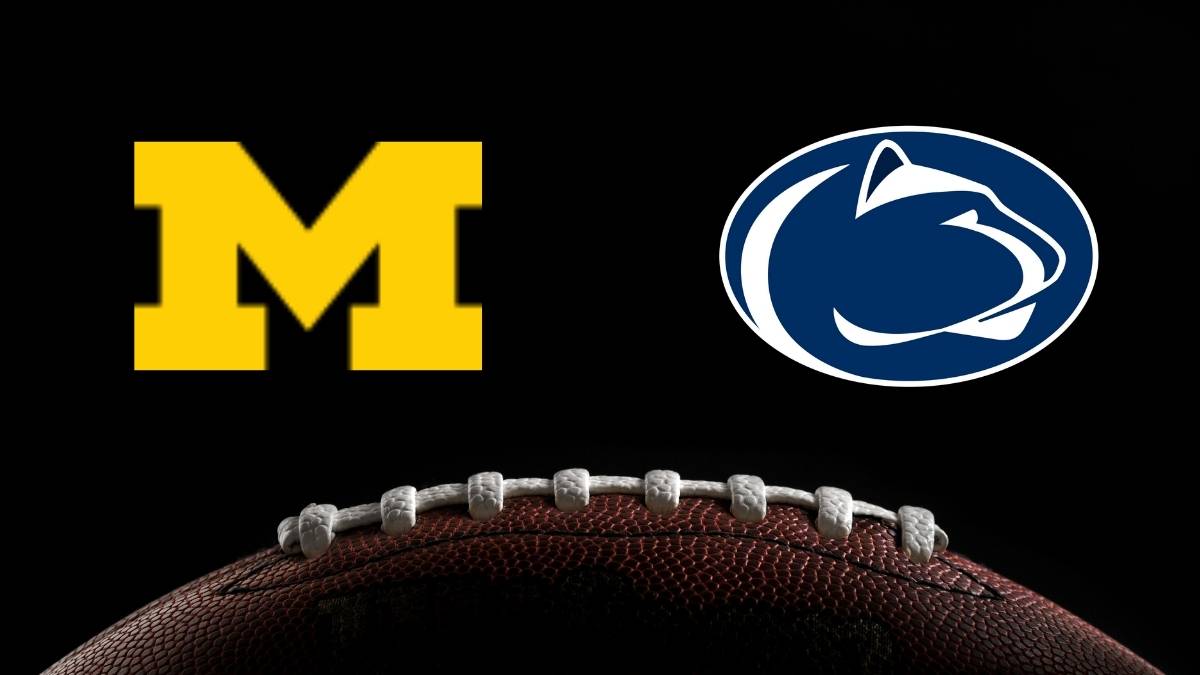 Out of the Tunnel: Michigan vs. Penn State

Welcome to Jim Harbaugh’s highly scrutinized and deeply unsettling world. Where every week is a debate on when Michigan will be Michigan again. It’s another big game this time at Penn State. Which is not in the Big 10 East Division race but still has enough to sidetrack Michigan’s hopes. Wolverines have only played one crucial game this season, and they lost an 18 point lead to Michigan State on the road.

This season will be judged — fairly or not — on Michigan reaching The Game against Ohio State. This gives them a chance to win the East and play in the Big Ten Championship Game for the first time.

Penn began the season with Big Ten title aspirations, but quickly became a prime example of what can happen when a quarterback is injured. QB Sean Clifford’s upper-body injury cost the Lions a win at Iowa and another a week later against Illinois. Clifford was injured against Illinois and did not play in the second half against Iowa.

Penn’s three-game losing streak, which included a 9-point loss at Ohio State, was broken last week with a victory over Maryland.

Within the Michigan offense, there is a philosophical battle raging, and it is centered on the most important position on the field.

Cade McNamara is a reliable starter. He’s a quarterback who can make plays in a run-oriented system while throwing off play-action. But if Michigan can’t run the ball and McNamara has to throw — and the defense knows he has to throw — his velocity and ability are limited.

There’s freshman McCarthy J.J. who is an elite dual-threat. His big-play ability is only limited by the fact that he’ll make mistakes and has been careless with ball security at times.

Clifford is the center of attention. When he has been out, the offense has struggled to reach its full potential. On times when Clifford is healthy — and he’s getting there — the offense runs smoothly and the passing game is threatening with intermediate and deep throws. When he’s not there, the running game, which has battled all season, becomes an anchor for the offense.

At times when Penn State is unable to run the ball, it is unable to throw it effectively. That’s how you lose a nine-overtime game against one of the Big Ten’s weakest teams (Illinois). When the offense did anything it wanted for a half against the Hawkeyes — then couldn’t piece together first downs with Clifford hurt and out — that’s how you lose a game against Iowa.

Penn State’s offense has been plagued by inconsistency all season. Michigan can find enough offense to get out of Happy Valley and onto the next major game in Harbaugh’s coaching career.

This is as long as they safeguard the ball and deal with the chaotic environment (see: avoid drive-killing false start penalties).